Our outside directors have a wealth of business experience in high ranking management positions with several resource and investment companies.

is overseen by the company’s four-person
Board of Directors. In addition to Messrs. Baroody and Berry, the company is fortunate to have active non-management directors who are also shareholders of the company. Our outside directors have a wealth of business experience in high ranking management positions with several resource and investment companies. 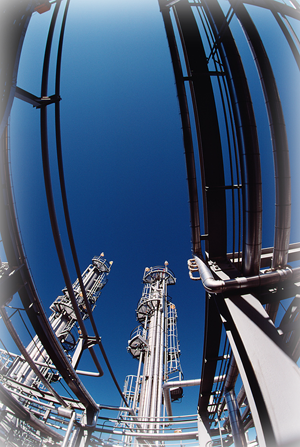 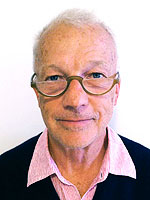 Mr. Leach is a Director of China Construction Bank (Asia) (formerly known as Bank of America (Asia) Ltd.). He has spent most of his career in Hong Kong working on various appointments with the Kadoorie Family. During this time he was exposed to many privately held and public operations, with a later focus on the Kadoorie family’s associated public held corporations, including CLP Holdings, Hong Kong and Shanghai Hotels, and Tai Ping Carpets. Mr. Leach was closely involved from the inception of China Light and Power’s international operations in Thailand, India and Australasia. In the early 1980s, he ran a venture capital company which invested in oilfield equipment manufacturing and construction materials. Mr. Leach holds an MBA from Columbia University and is a Fellow of the Institute of Chartered Accountants in England and Wales. He currently resides in Victoria, BC, Canada. 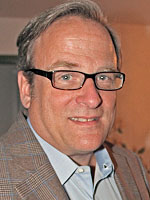 Since then, he has been involved in various industry segments, including, among others, tantalum/niobium, aluminum masteralloys, lithium minerals, gallium, and rare earths. He is the founder and CEO of Rittenhouse International Resources, LLC, a specialty metals trading and merchanting firm. He is also the co-founder and Chairman of various start-up ventures in the specialty metals field, such as Boston Electronic Materials, LLC.

Mr. Henderson is currently a member of the Executive Committee of the Tantalum-Niobium International Study Center in Belgium. He has a BA from Pomona College and a MBA from Harvard University. He presently resides in Concord, NH.